Kathmandu, July 9 (RSS): A study and probe committee formed by the Ministry of Communications and Information Technology to study the Gorkhapatra Corporation has submitted its proposal to the Ministry.

The committee formed to suggest about the reforms of the Gorkhapatra Corporation submitted its report on Sunday with the recommendation of amending the Corporation act.
The report further suggests increasing the capital, appointing capable and competitive persons in the board of directors, establishing an ombudsman among others.

While receiving the report CIT Minister Gokul Banskota said that the report will be beneficial for the reforms of the institution. The probe committee was formed on May 18 under the convenorship of Bishnu Rijal. 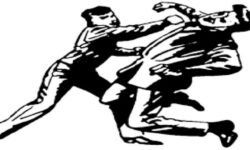 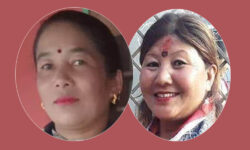 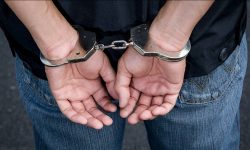 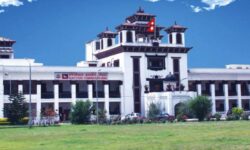 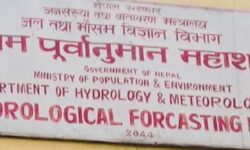 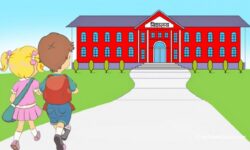 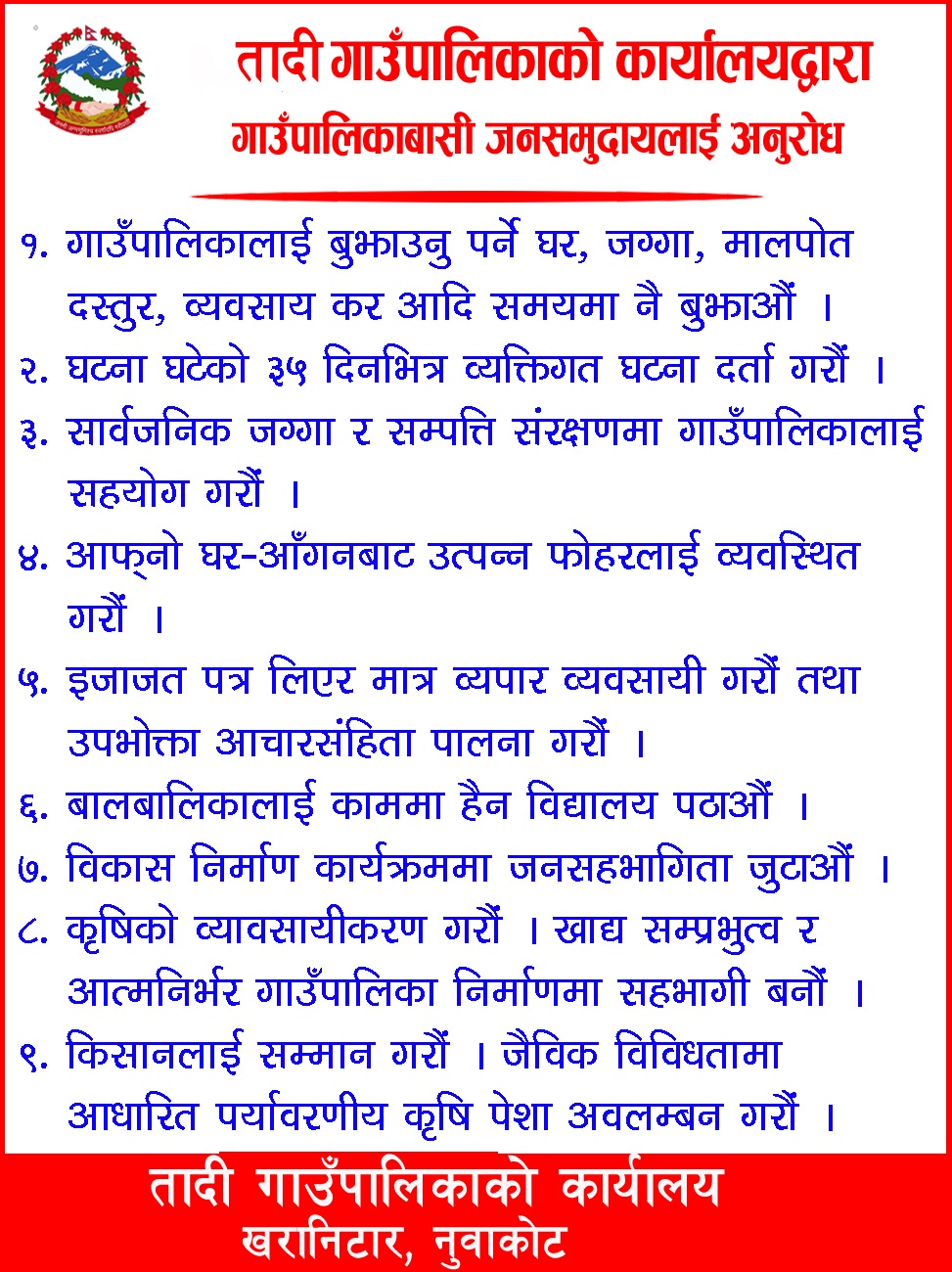 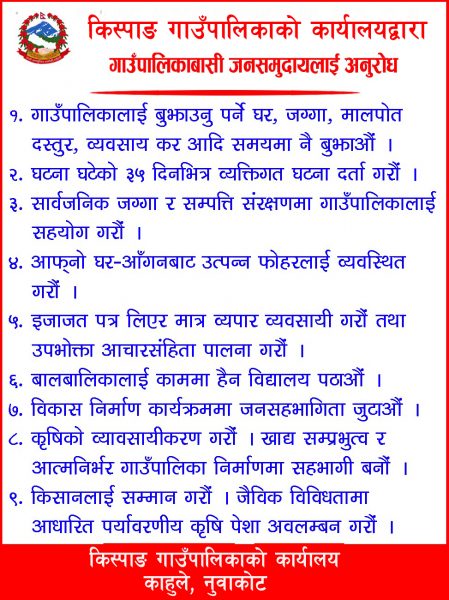 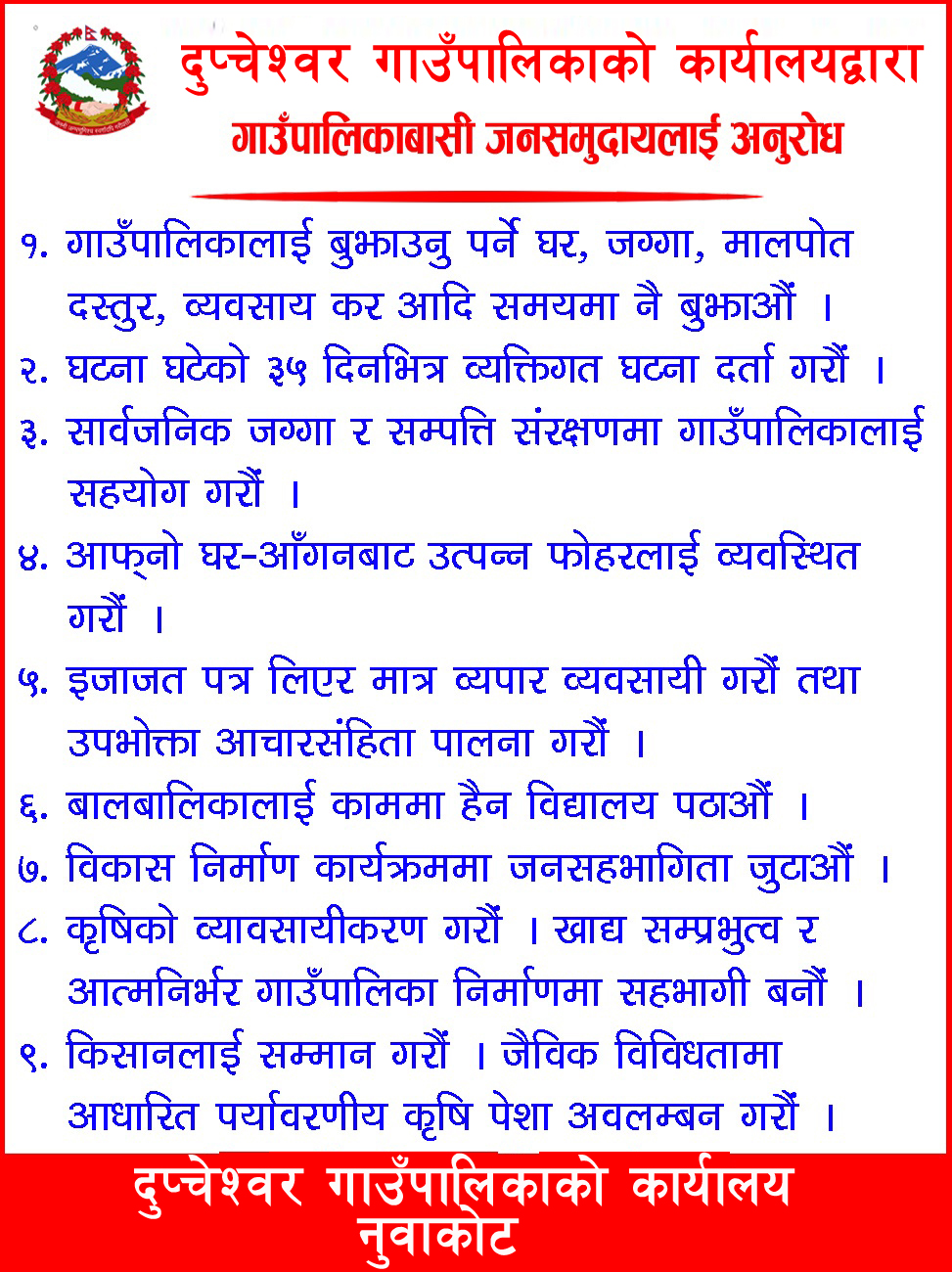 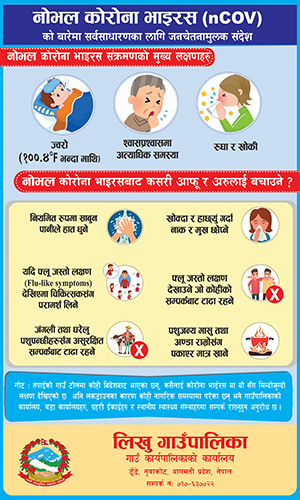